Britain’s beaches have been picked as some of the best in Europe by TripAdvisor users.

Woolacombe Beach in Devon has been named the UK’s best beach, and reached fourth place in the poll of beaches across Europe. 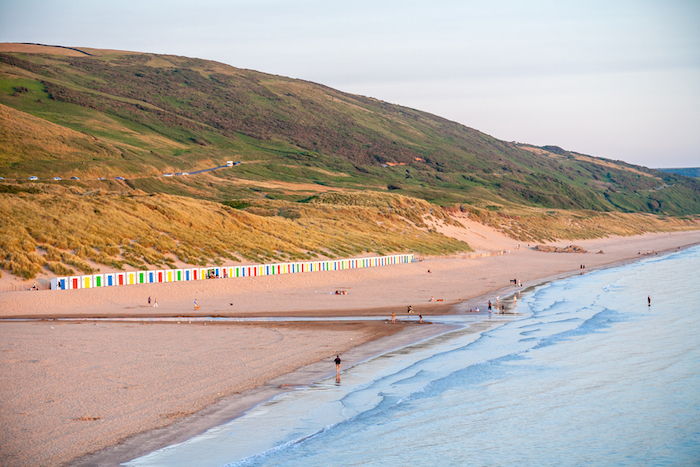 Dorset’s Weymouth Beach scored second place in the UK poll and eighth in the Europe-wide review, while Rhossili Bay on the Swansea coast, St. Brelade’s Bay Beach in Jersey and Porthminster Beach in St Ives, Cornwall, complete the top five.

The coastlines of Cornwall and Dorset are the best of British beach destinations – each has three beaches in the UK’s top 10.

Woolacombe is a worthy winner; with three miles of soft golden sands and inviting waters it is one of the most popular family beaches in Britain.

Rhossili Bay, which was last year’s top-rated UK beach, is a favourite of surfers and can only be accessed by a steep cliff path, which keeps it feeling remote. 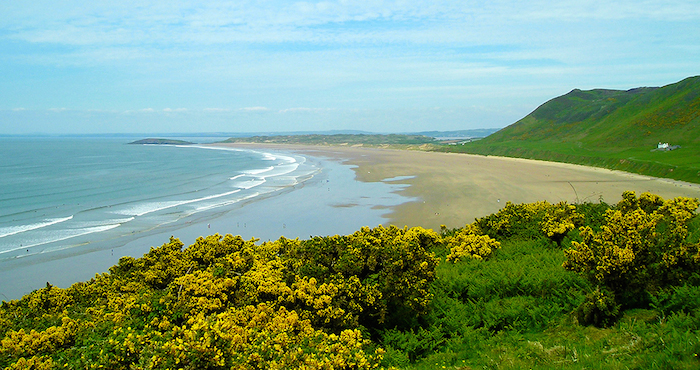 Britain’s beaches were ranked above entries from Turkey, Cyprus and Portugal, showing that Brits don’t need to travel far for a wonderful beach-side holiday.

Here is TripAdvisor’s list of the top 25 UK beaches:

Holiday parks near the Eden Project