As the nights draw in and Halloween approaches, we love this spooktacular idea from the Isle of Wight – a ghostly phone app holidaymakers can download when they visit Britain’s most haunted island. 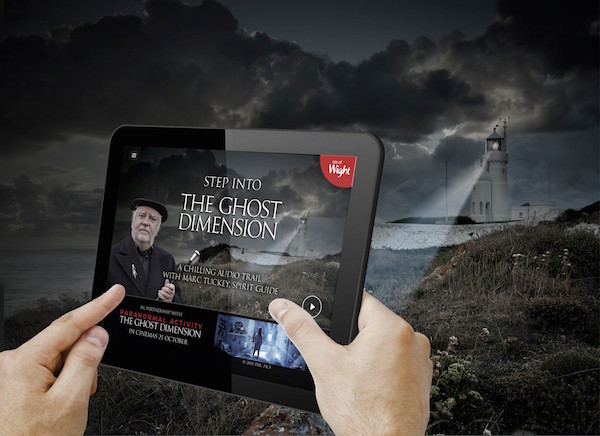 The new Isle of Fright app features audio ghost stories from 13 of the island’s most haunted destinations.

For the ultimate ‘spooky selfie’, the app also lets you add ghostly apparitions to your holiday photos which you can send to scare your friends and share on social media.

Supernatural destinations featured on the app include:

Other spine-tingling events taking place on the Isle of Fright in October include the popular live action experience Park of the Dead; the magical Electric Woods Festival of Light at Robin Hill, and an an enchanted steam train trip from the IW Steam Railway during their ‘Wizard Week’.

The Isle of Fright app is available to download this October and November only. Visit www.visitisleofwight.co.uk/inspiration/isle-of-fright-ghost-trail for a link to the app, which goes live on October 4th.

Discover our range of great deals at caravan parks on the Isle of Wight during October: https://www.breakfreeholidays.co.uk/operator-caravan-parks/park-resorts