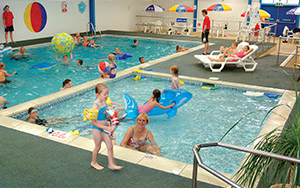 Parkdean Resorts' Sandylands holiday park on Ayrshire's south west coast is in a great spot for exploring the region. Relax on park and there's a heated indoor pool and a whole host of activities to enjoy. Eyemouth holiday park, on the east coast, sits next to a peaceful fishing port and a spectacular sandy beach. 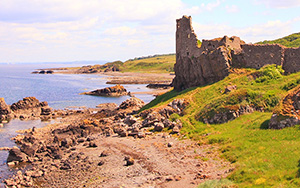 Ayrshire's craggy coast in the west of Scotland is wonderful walking country. Some of favourite beach strolls include Longniddry Bents, Gullane Bents and Fisherrow Sands, close to the historic town of Musselburgh. 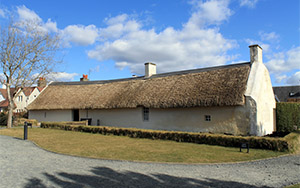 Scotland's famous poet Robert Burns was born in Ayrshire, and many of his works were inspired by the places he grew up around. The Burns Birthplace Museum is the best place to find out about his life, and visit some of the landmarks that featured in his poems. 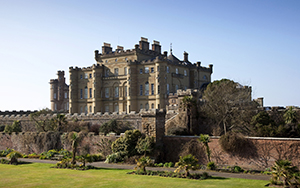 Culzean Castle is a truly stunning cliff-top castle that is one of the best-preserved historic homes in the UK. Soak up the history as you investigate the stately rooms, or roam through the superb countryside that surrounds the estate. Hidden highlights include the Deer Park, cliff top walks, an ice house and caves. 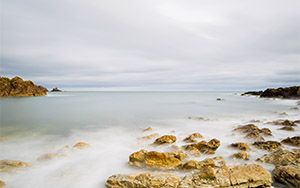 In the East of Scotland, the Eyemouth coast has a rich history of smugglers. The Maritime Centre delves deep into the region's dark past to take visitors into the world of 18th and 19th century smuggling, while Gunsgreen House on the quayside was built by a notorious smuggler who included vast cellars and hidden spaces for his illicit goods. Eyemouth Golf Club is a spectacular cliff-top links course with challenging holes and spectacular views. 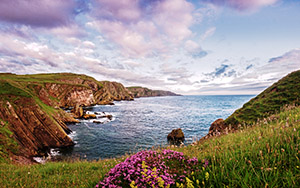 The Borders has some of the highest cliffs on Britain's east coast, so the Berwickshire Coastal Path leads to many spectacular views. Walkers will spot seabirds, coastal flora and marine life along the 28 mile stretch. 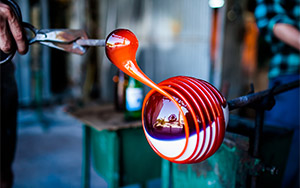 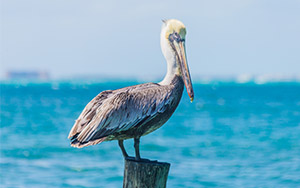 While a theme park dedicated to the humble sheep my sound a little woolly, we guarantee ewe'll have a baarilliant time if you bring your flock. Live shows include sheep racing, duck trials and sheep shearing, plus there's also tractor safaris, piggy pull alongs, swan pedalos and much more. The Big Sheep has been voted Devon's best large attraction.