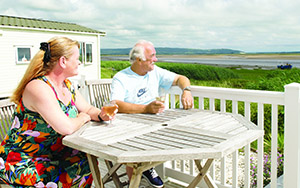 In the shadows of the towering peaks of Snowdonia, Ty Mawr is just minutes from Wales' north coast beaches. Brynowen is on the west coast close to Aberystwyth, set against the beautiful backdrops of Cardigan Bay and the Cambrian Mountains. Carmarthen Bay, in the valleys of the south west, sits next to the Gwendraeth Estuary on the wonderful Carmarthenshire coast. 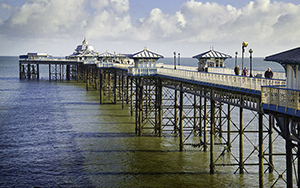 In the north of Wales, Llandudno is a Victorian seaside town that has re-invented itself as a modern resort. The pier has all the kiss-me-quick attractions while the lesser-visited West Shore offers a calmer counterpoint for sea-air strolls away from the crowds. Conwy's Unesco-listed castle dominates the walled town, but recent regeneration has also seen new life brought to the quayside and marina. 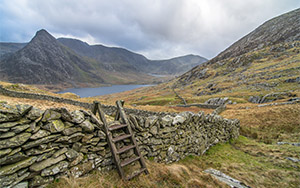 Snowdonia National Park covers nine towering mountain ranges, but the park is not the sole preserve of climbers as walkers can soak up the beautiful views of breathtaking lakes, rivers and forests too. Families should head to Greenwood Forest Park where there are attractions such as a people-powered roller coaster, the longest sledge run in Wales and a big, bouncy Giant Jumper. 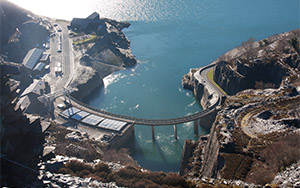 On rainy days, take an underground tour at Electric Mountain, the visitor centre of First Hydro Company. The fascinating below-the-surface excursion explores the labyrinth of tunnels beneath Dinorwig Power Station. Another below the ground highlight are the Bronze Age Great Orme Mines, which tell the story of our prehistoric ancestors as they searched for valuable copper ores. 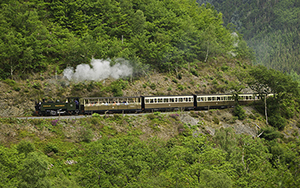 Running between Aberystwyth and Devil's Bridge in the west of Wales, the Rheidol Railway is one of the Great Little Trains of Wales. The trip runs though a spectacular valley with meadows, woodland and rugged mountains. Equally as atmospheric is King Arthur's Labyrinth, beneath the mountains of southern Snowdonia. A hooded boatman takes passengers through winding tunnels and immense labyrinths, telling stories of myth, magic and the King himself. 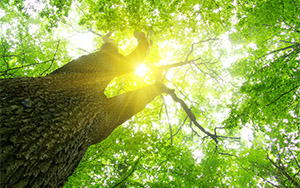 CAT is a living laboratory near Machynlleth, showing how we can all live in a more sustainable way. This fascinating attraction features interactive displays and working examples of renewable energies, empowering visitors to understand how we can reduce our impact on the planet. 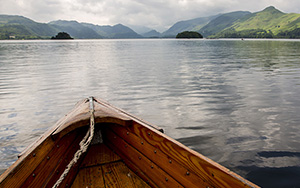 Sail through the mysterious King Arthur's Labyrinth in Machynlleth, beneath the mountains of southern Snowdonia. A hooded boatman takes passengers through winding tunnels and immense labyrinths, telling stories of myth, magic and King Arthur himself. 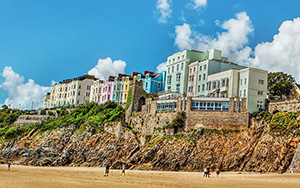 Tenby is a seaside favourite in south Wales. The town is famous for its narrow winding streets and a large selection of quirky shops overlooking three beaches. Swansea is a modern destination that is now emerging as a serious rival to the capital, Cardiff. The city centre is small enough to see in one day, making this the perfect spot for a few hours away from the beach.